The REAL REEL Academy!
Six audio lessons/interviews with Kim Coles and various Industry Professionals and a BONUS Video
...and your chance to work one-on-one with Kim!

Don't miss your chance to sign up for a special price
until February 27th, Wednesday 11.59 PM (PST)

Regular Price for the course: $197

You will learn great insights from some of the best producers, directors, screenwriters, actors and actresses in the biz. Let them share their extensive experience with you some of which is not easy to come across. Here they are: 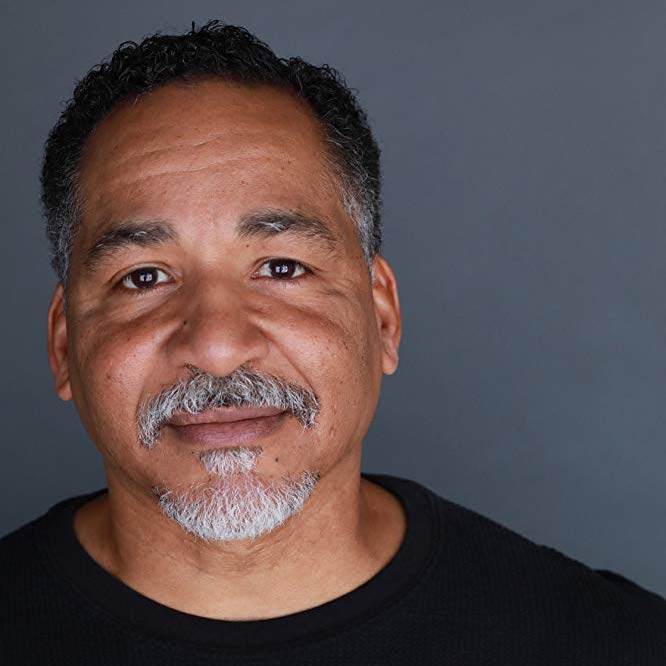 Scotch Ellis Loring was born on July 26, 1961 in the USA. He is known for his work on Vanilla Sky (2001), 24 (2001) and Firehouse Dog (2007). He has been married to Todd Holland since 2008. They have three children. Acting as co-producer, co-arranger and executive producer, Scotch just completed his first album of some known and some not-so-known songs. The album is titled "Standard Scotch" and is available at his Web site. 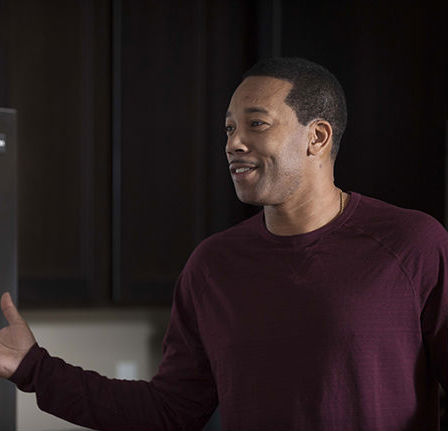 Royale Watkins was born on December 3, 1969 in Washington, District of Columbia, USA. He is a writer and actor, known for Speed 2: Cruise Control (1997), All of Us (2003) and Deliver Us from Eva (2003). From working his way up the ladder in the world of stand-up comedy as a performer, writer and producer, to becoming a networking entrepreneur, Royale Watkins has earned his stripes the hard way – by mastering the craft and succeeding each step of the way. 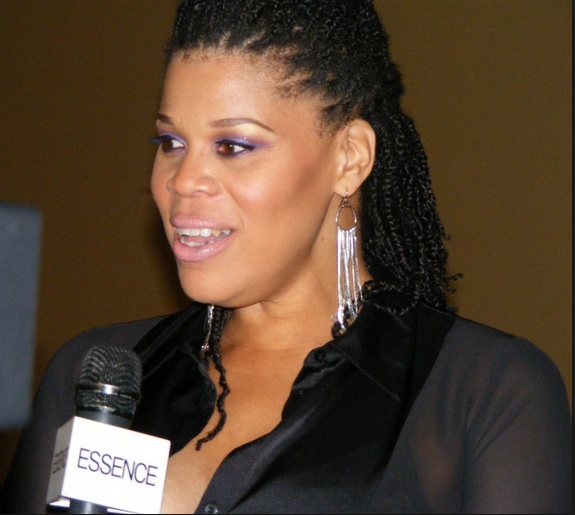 Tracy 'Twinkie' Byrd was born on September 25, 1966 in Brooklyn, New York, USA. She is known for her work on Fruitvale Station (2013), Southside with You (2016) and Filly Brown (2012). She's a Hollywood Casting Director, Producer and Owner of In The Twink Of an Eye Productions. She finds talent, and guide it, finding the Best Global Story Tellers to create visual art. 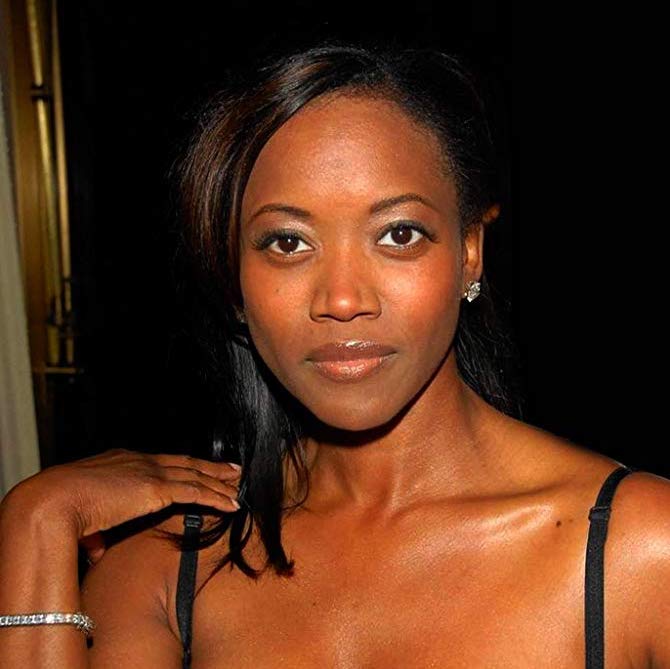 Actress/writer Erika Alexander (Living Single, The Cosby Show, Beyond, Queen Sugar), appeared in the Academy Award-winning film, Get Out. In 2017, she launched a multi-platform content company called Color Farm Media. Her new banner's slate of film, television and digital projects features diverse creators. Color Farm has hit the ground running, setting up an untitled horror/thriller film at a major studio and forming a powerful producing partnership to develop a feature film about the Boys Choir Of Harlem. Alexander is attached to both projects as a writer.

Erika is active with activism and Democratic politics. She serves on the advisory board of VoteRunLead, a nonpartisan group that trains women to run for office and win. Since 2007, she has been Hillary Clinton's most traveled surrogate. 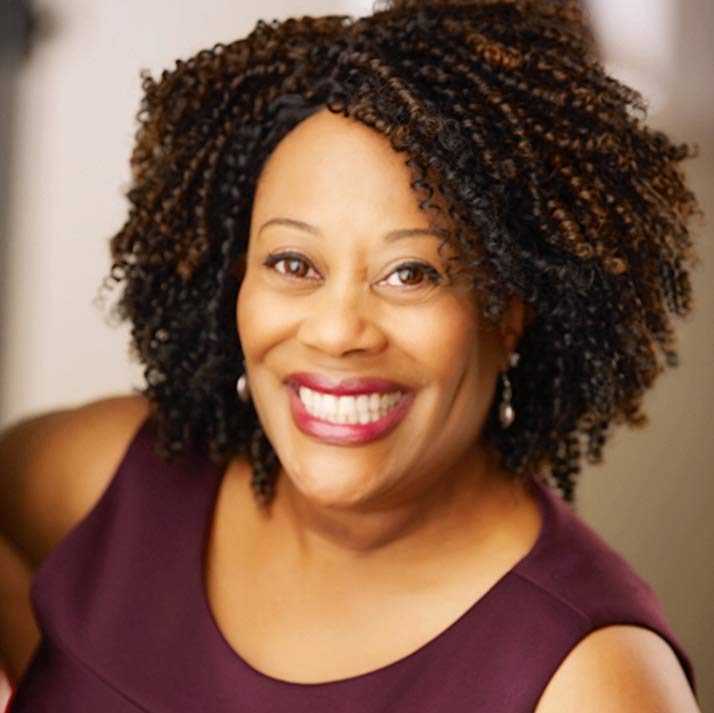 Carla Renata (sometimes credited as Carla Renata Williams, born in Cherry Point, North Carolina and grew up in St. Louis, Missouri, where her parents were born and raised) is an American actress and singer. Renata has starred in several long-running Broadway musicals, national tours and regularly appears on hit television shows. Formerly Co-Host On Air with Tony Sweet at the internet radio station UBNRADIO.com, Carla can now be seen as a host at Afterbuzztv and BHL Online. Her film reviews via her for her blog www.TheCurvyFilmCritic.com 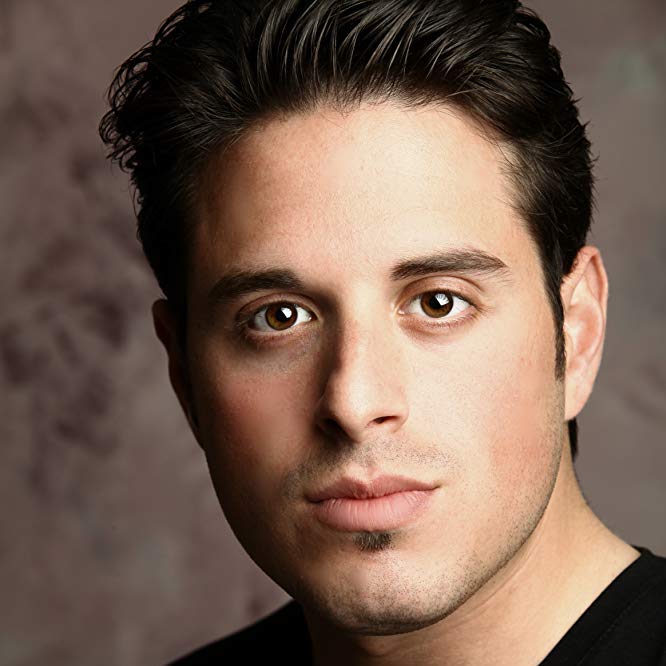 A multi-talented Director, Producer, and Screenwriter. Josh A. Webber is an independent filmmaker born in Halifax, Nova Scotia in 1986 and was raised in Montreal, Canada. In 2009, he graduated from NYFA in New York City, then moved to Los Angeles, California to pursue his career. He quickly gained notoriety racking up multiple awards for his work on both commercials and feature films. 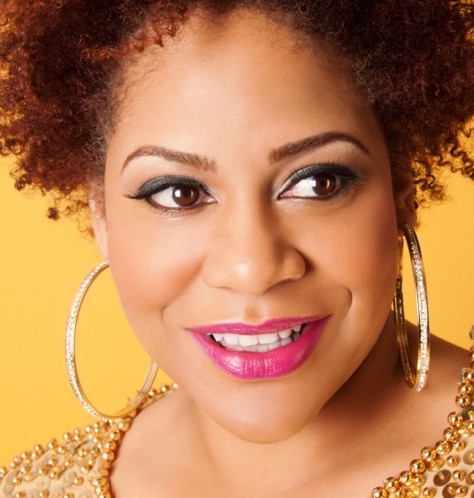 Perhaps best known for her ﬁve-season turn as the unforgettable “Synclaire” on FOX’s ground- breaking comedy series, Living Single, Kim Coles has starred on numerous hit television programs including Frasier, Six Feet Under, In Living Color, One on One, and the uproarious TBS comedy series 10 Items Or Less as the villainous “Mercy P. Jones”. She was the co-host of the nationally syndicated daytime talk show, In the Loop with iVillage and has been a guest co-host for various shows, including The View and Good Day Live.

Kim Coles is also known to reality audiences for having appeared on The Mole, VH1’s Celebrity Fit Club and Coming to the Stage, BET’s search for “the next superstar of funny.” Kim recently became the ﬁrst black female primetime game show host in history headlining BET’s inspirational game show Pay It Off! Kim served as a co-host on BET’s highly successful talk show My Black is Beautiful, an energetic, interactive and informative series that celebrated the unique and dynamic qualities of the African-American woman.

In her latest venture, Kim Coles is combining comedy, inspiration, and public speaking to empower others with her transformational online program called Speak Your Gifts. The program supports students with to discovering their own true “gifts” so that they may share them with the world.

Her best selling books are "I'm Free But It'll Cost You" "Gratitude Journal" and Open Your GIFTS
Kim Coles currently resides in Los Angeles with her Husband, Reggie Mckiver where she spreads love, laughter, and inspiration.

The Real Reel Academy
Available in days
days after you enroll

Learn from these veterans of Showbiz! And we also included a bonus video with Erika Alexander where we talk about the business side of Show biz and entrepreneurship. PLUS you get a 14 page workbook!

Sign up for the PREMIUM version of this course to meet in a personalized and private one-on-one video conference with Kim Coles for an hour. This is meeting is super valuable and you can ask her anything!

Don't miss your chance to sign up for a special price
until February 27th, Wednesday 11.59 PM (PST)

Regular Price for the course: $197